In Emirati culture, horses have always played an important part, not only as a mode of transportation but also as man’s most loyal companion. The Emirates International Endurance Village is one of the region’s most impressive venues for Endurance horse rides events , where you can get an idea of the prime role of Arabian horses in the emirate. The Village hosts numerous races annually including The President’s Cup, National Cup Day and the Emirates Championship. 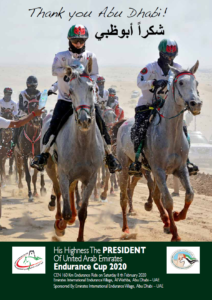 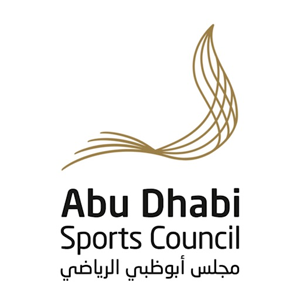 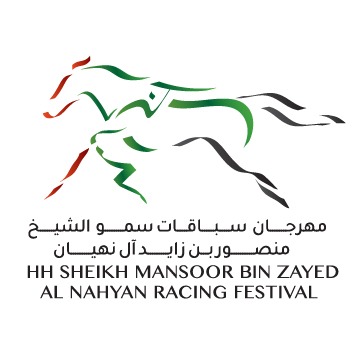 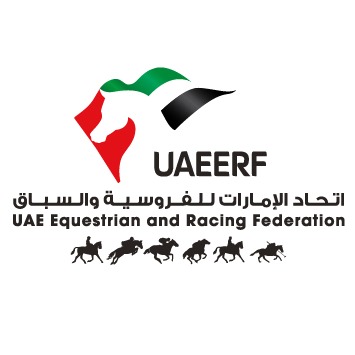 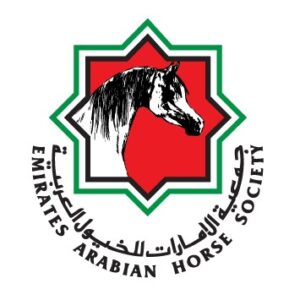 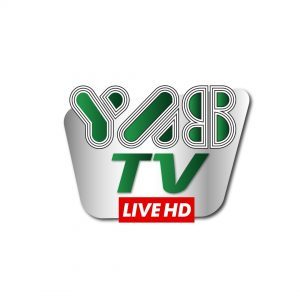